As Oregon Coast Photographers, shooting anniversary sessions on the beach is always so much fun!

This Oregon coast anniversary session was a PNW dream. While I was on a trip to Oregon I reached out to Ellie and James. They live by the Oregon Coast so it worked out perfectly! They were so down to celebrate their anniversary with some sweet anniversary photos on the beautiful beaches in Oregon.

We met at Cape Kiwanda beach. This has to be one of the most iconic and beautiful beaches on the West Coast. It is definitely one of my favorites in Oregon. The breathtaking Haystack Rock, sand dunes, and beautiful ocean views were the perfect backdrop for this couple’s photoshoot. They changed into their first outfit and we headed down to the beach!

It was a little windy and cold day but these love birds did not let that stop them from having a good time. They just adored each other and you could tell they have been through a lot but still loved each other. Their love was so effortless to capture. Anniversary shoots are always so special and a great reason to capture a milestone as a couple.

As a wedding photographer, it is so special to see my couples grow through different phases of life together. Anniversary shoots are extra special because you get to celebrate those years together with a fun activity (the shoot) and as a result pictures to look back on!

I had such a great time on the Oregon Coast. It will always be one of my favorite places. There are so many beautiful locations from the stunning west coast beaches to the forests covered in fir trees.

You really can’t beat the pnw vibes. It just makes my heart so happy being out here, hearing the waves crash, and feeling the ocean breeze. I love everything about the PNW

Based in Southern Utah // Specializing in Elopements & Destination Weddings 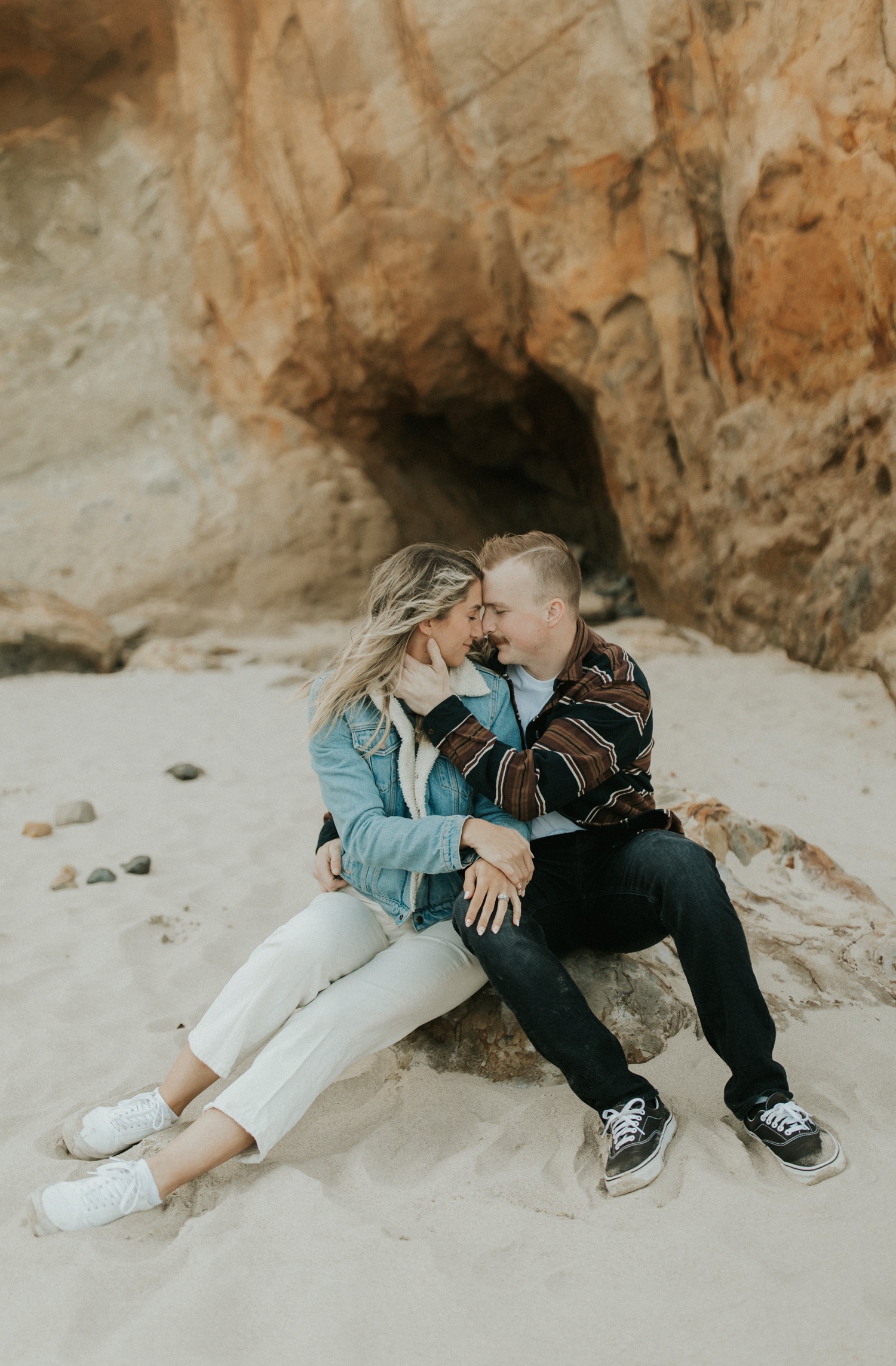 Your Narrative blog will appear here, click preview to see it live.
For any issues click here

Want to see more? Check out these Desert Engagement Photos in Southern Utah